The website for Manchild was the first interactive Flash site we ever produced.

It was decided, after the initial meeting with Max O'Dell, Brett Parker and the rest of the band, that their current website needed revamping.

Both Manchild's style of music and the image the band wanted to portray had a dark, neophyte feel to it.

Armed with these ideas and a brief to give the site an alternative, futuristic look, the site began to take shape. The prevailing look became that of a computer terminal, that gives users access to information and multimedia on the band.

The pre-loader interface drew inspiration from scenes in MGM's Goldeneye (1995), where instead of a single 'loading-progress' bar, several lines appear to be tracking the visitor's location across the globe before the main site appears.

Actionscript was utilised heavily within the site, to produce and manipulate visual components, load text and generate sounds, in just the same way a graphical user interface would. 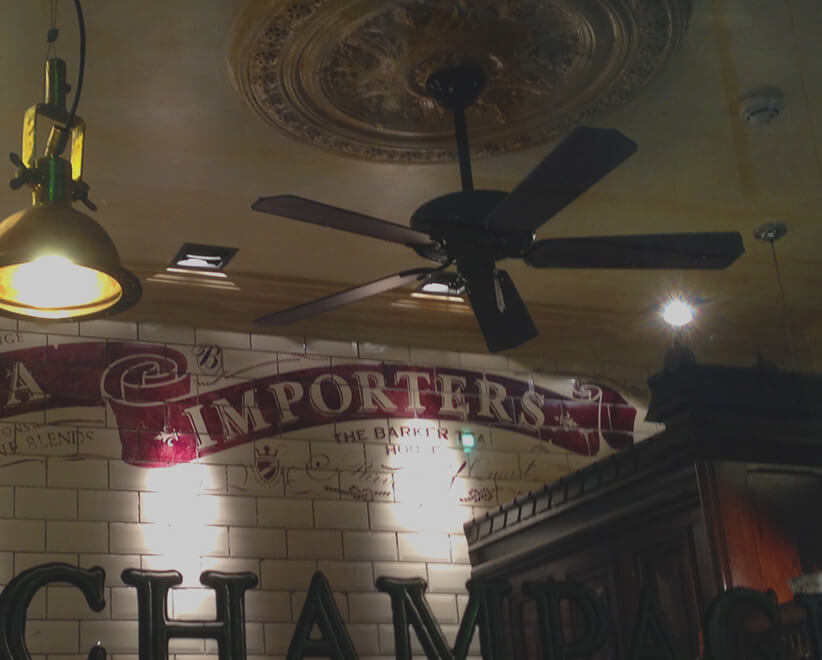 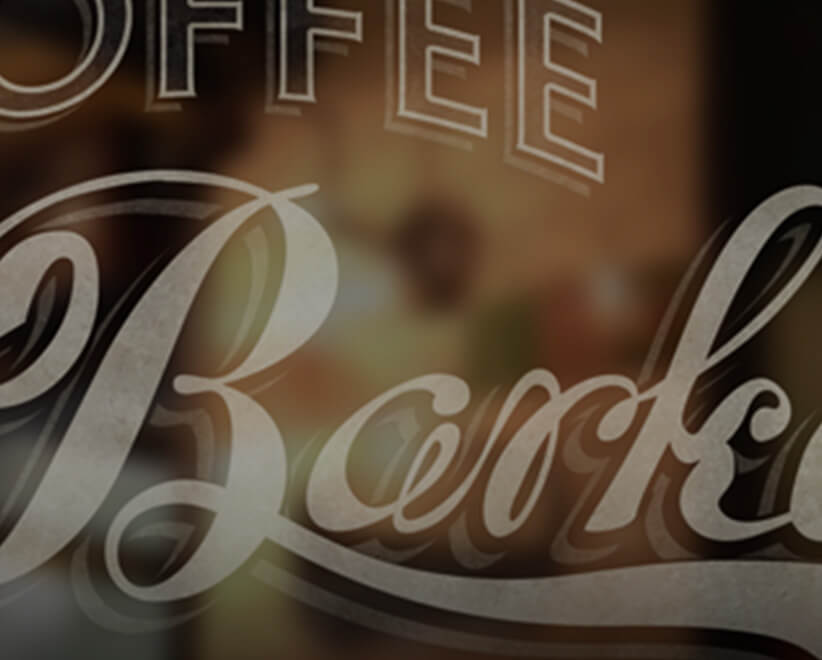